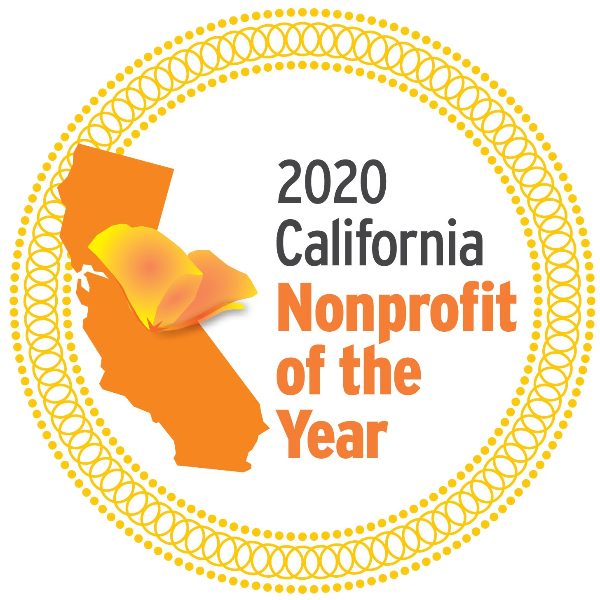 Nonprofit Honored by Assemblymember Luz Rivas of the 39th District

North Hollywood, CA – The Village Family Services is proud to announce it has been selected as a 2020 California Nonprofit of the Year by Assemblymember Luz Rivas of the 39th District.

The Village Family Services is one of over a hundred other nonprofits that will be honored by their state senators and assemblymembers for their tremendous contributions to the communities they serve.

“We are incredibly grateful to Assemblymember Rivas for nominating us,” said Hugo Villa, Co-Founder and Chief Executive Officer of The Village. “She is truly a champion and advocate for the children, families and homeless youth we serve.”

The Village Family Services is leader in providing a full spectrum of trauma-informed, culturally sensitive services to children, youth and families so that they can lead safe, healthy and productive lives. Now in its 20th year, The Village is widely recognized for delivering vital support to homeless youth and those who identify as LGBTQ, and for its commitment to ending youth homelessness.

Each year, California Assembly members and State Senators are invited by the California Association of Nonprofits (CalNonprofits) to recognize an outstanding nonprofit in their District that is making a difference in their local community.

“Receiving this recognition is truly an honor,” added Irma Seilicovich, The Village’s Co-Founder and Chief Operating Officer. “Young people come to us looking for a way to move forward. We are proud to be part of the San Fernando Valley community that is working together to make a meaningful difference in their lives.”

“The pandemic and shelter-in-place orders of the last few months have put nonprofits  – usually hidden in plain sight – in the spotlight,” explains Jan Masaoka, CEO of the California Association of Nonprofits (CalNonprofits). “California Nonprofit of the Year is an opportunity for our elected officials to celebrate the good work they see nonprofits doing in their districts, and for everyone to appreciate the collective impact of nonprofits in our communities.”

For the last five years, legislators from across California have chosen a Nonprofit of the Year in their district. Traditionally, Chair of the Assembly Select Committee on the Nonprofit Sector Assemblywoman Monique Limón (Santa Barbara) and CalNonprofits invited legislators and honorees to a celebratory luncheon on California Nonprofits Day. This year, the June luncheon was canceled in response to the Shelter-in-Place orders, but legislators have moved forward with honoring nonprofits doing great work in their districts.

According to “Causes Count,” a 2019 report commissioned by CalNonprofits, the nonprofit sector is the 4th largest industry in the state, employing more than 1.2 million people. Each year, California nonprofits generate more than $273 billion in revenue and bring in $40 billion in revenue from outside of California. The unpaid labor contributed by volunteers at nonprofits is equivalent to 330,000 full-time jobs every year.